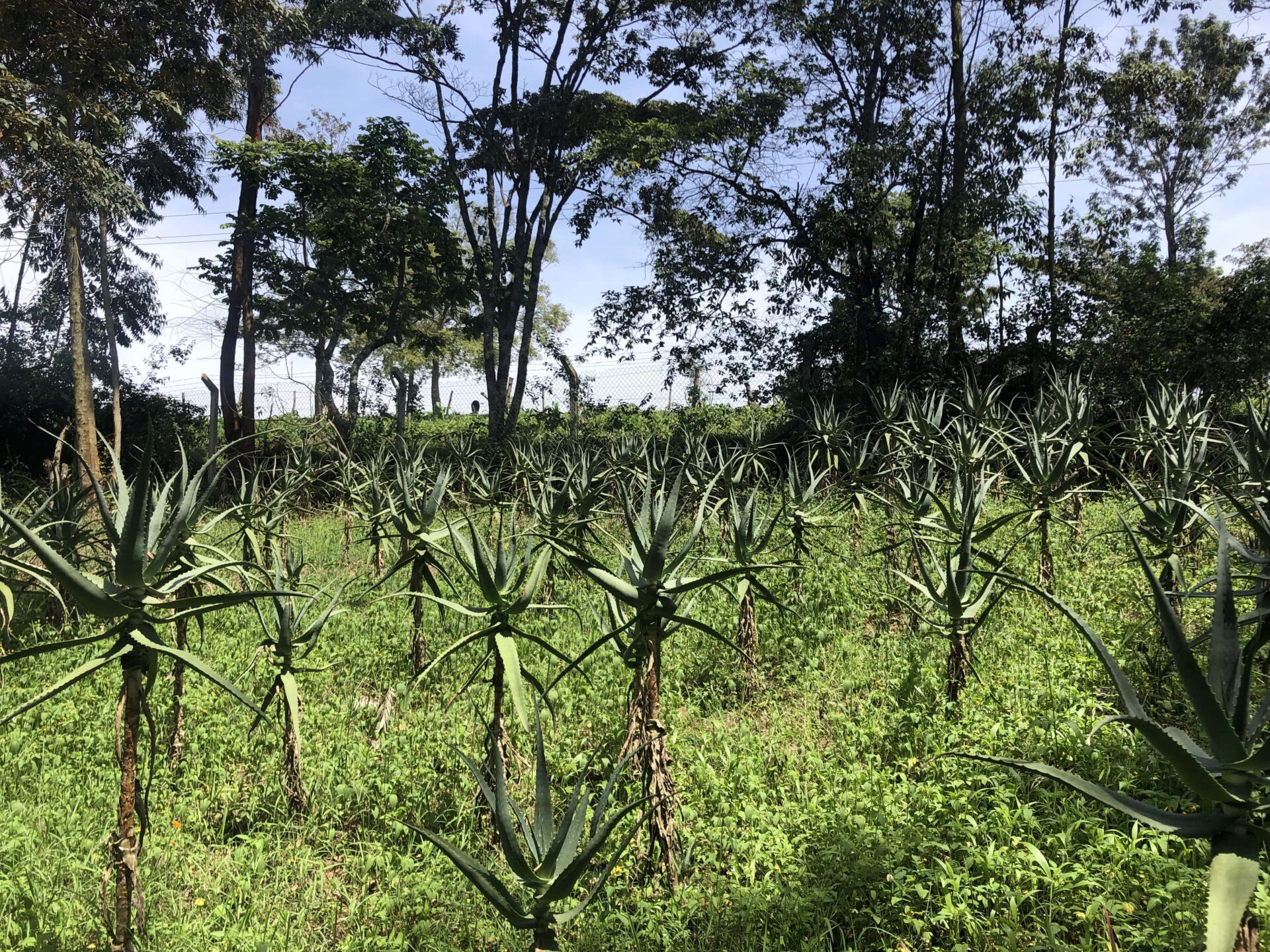 In Uganda, 80 % of the rural population rely on traditional medicine for healthcare, alone or in addition to modern medicine. Indigenous knowledge has been handed down through generations.

However, most medicinal plants for traditional health are not cultivated but harvested in the wild. Encroaching pressures coupled with inappropriate agricultural and pastoral land uses contribute to tree density reduction for woody medicinal in particular.

As trees are disappearing from inhabited areas, some remedies/knowledge are getting lost continuously. Moreover, indigenous knowledge of medicinal plants is fragile and not well appreciated.

In addition, the urbanisation of the South West of the country encourages the youth to find jobs in towns, because of the hope for a better income (which is not always true). There is a certain disinterest in traditional medicine among the youths. In many cases, the knowledge is not delivered from one generation to another, and perish with the elders.

As a result, there is a growing need to promote traditional medicine, which is still playing a key role in the healthcare status of the inhabitants. Re-involving the youths, modernizing the remedies and boosting the production are the main challenges of the RPWRD, in order to alleviate poor health condition which still occurs near the project area.

Infrastructure for traditional practices in Rukararwe

The RPWRD has assisted African Traditional Health Practitioners (ATHP) to regroup and organize a Primary Health Care Centre in Rukararwe that has greatly contributed to improved standards of living for rural grass-root communities.

For a long time, people were sure, that just Western medicine can cure malaria, so there was less research about the potency of African herbal medicine. In the last decades, malaria parasites developed more and more resistance against classical western treatments. This is an issue that needs to be solved urgently, especially in countries where malaria is common.

Although many diseases can be treated at Rukararwe’s clinic, African Health Practitioners have concentrated on providing an alternative remedy against malaria. This is a logical step because malaria claims 30% of the death toll in the country per year, mainly young children and expectant mothers.

When RPWRD started promoting traditional healing in 1986, it has been observed that the national health care system has underestimated the important role of traditional healing. We realized that a lot of malaria patients receive effective treatment from traditional practitioners, there are even many different anti-malaria recipes in different villages.

In 1996, a team of Traditional practitioners from RPWRD collaborated with a Makerere University academic and established a mixture of three herbal remedies (which are locally available) that effectively heals malaria. Their findings have been published in an English medical journal “The Tropical Doctor” Vol. 27 of 1997. A team led by Dr Merlin Wilcox in 1999 confirmed similar findings. 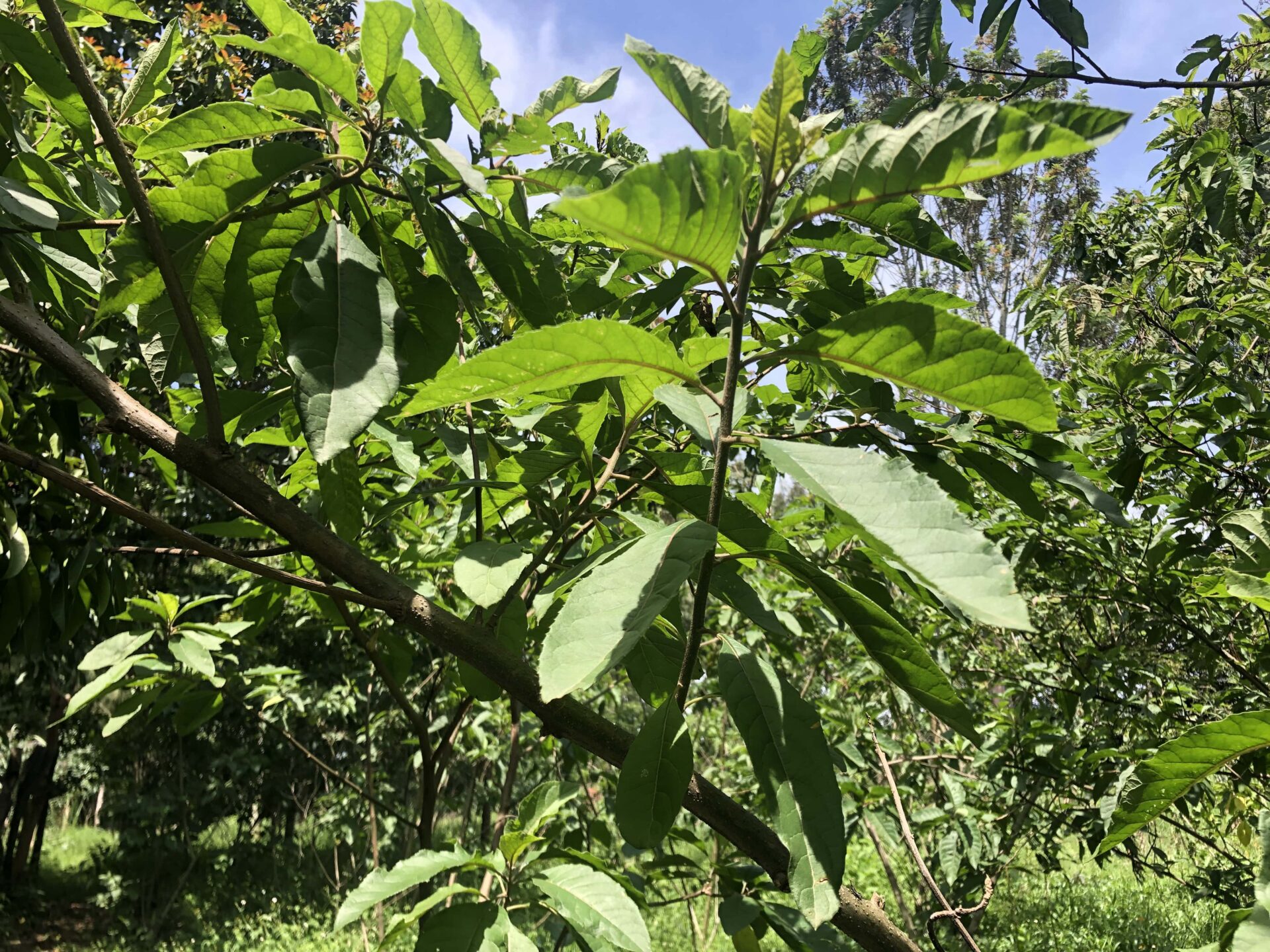 A Bitter Leaf Plant grown on the Rukararwe premises. This plant is among the three herbal remedies that heal malaria.