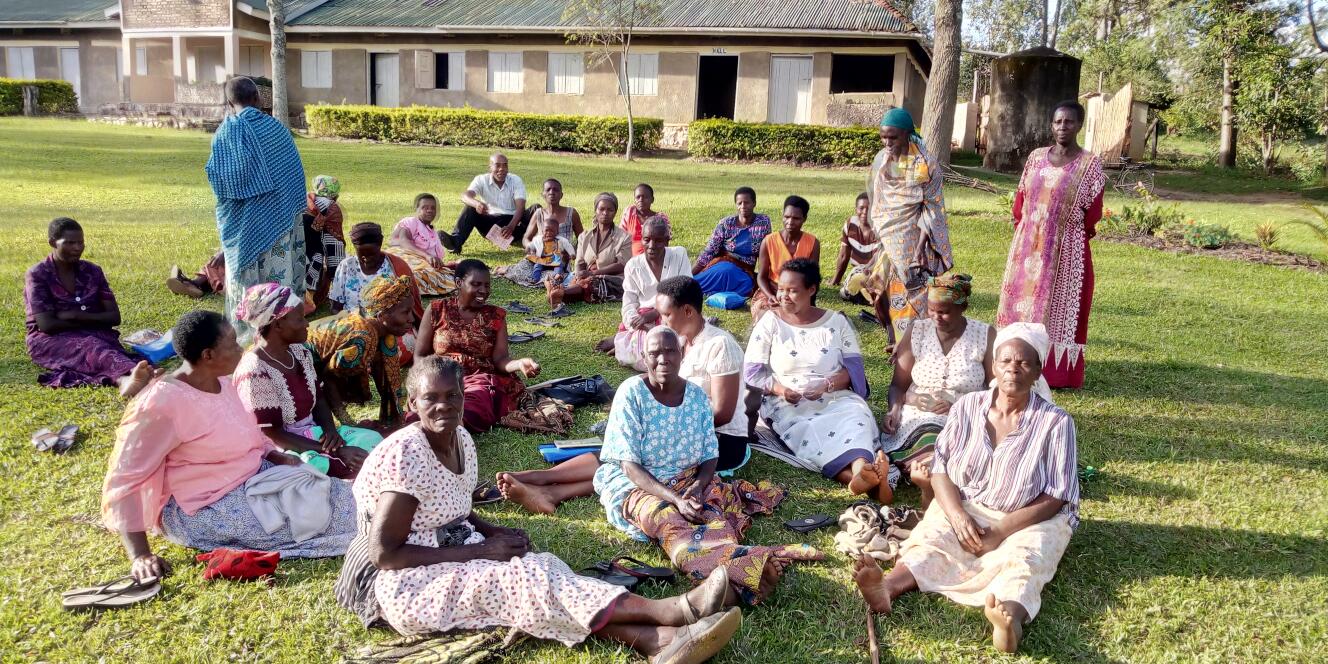 The Grieving and Counselling Association was established in 2013 with the aim to help and support the people who have lost their husbands/wives. The group consists of 42 members, who meet every Sunday.

During their meetings they do not only preach the word of God, which brings them hope, they also gain and give knowledge about HIV/AIDs, health matters and learn how to sustain themselves and their families, after their beloved ones have died. Music, Dance and Drama helps them to cope with their problems and give them strong social cohesion.

These are the main objectives of the group:

After the partner has died, in most cases it is difficult for the widow/widower to sustain the family. This opened the eyes of the victimized persons who agreed to start up this initiative group. The group has gradually progressed and through various donations, different projects have been established to support the members, so that they can manage their day-to-day needs, domestic utilities and school fees for their children.

Below are the projects that the group has established from the donations they have acquired:

®   The Goat and Cow projects will continue, until all members have gotten their own goat and cow.